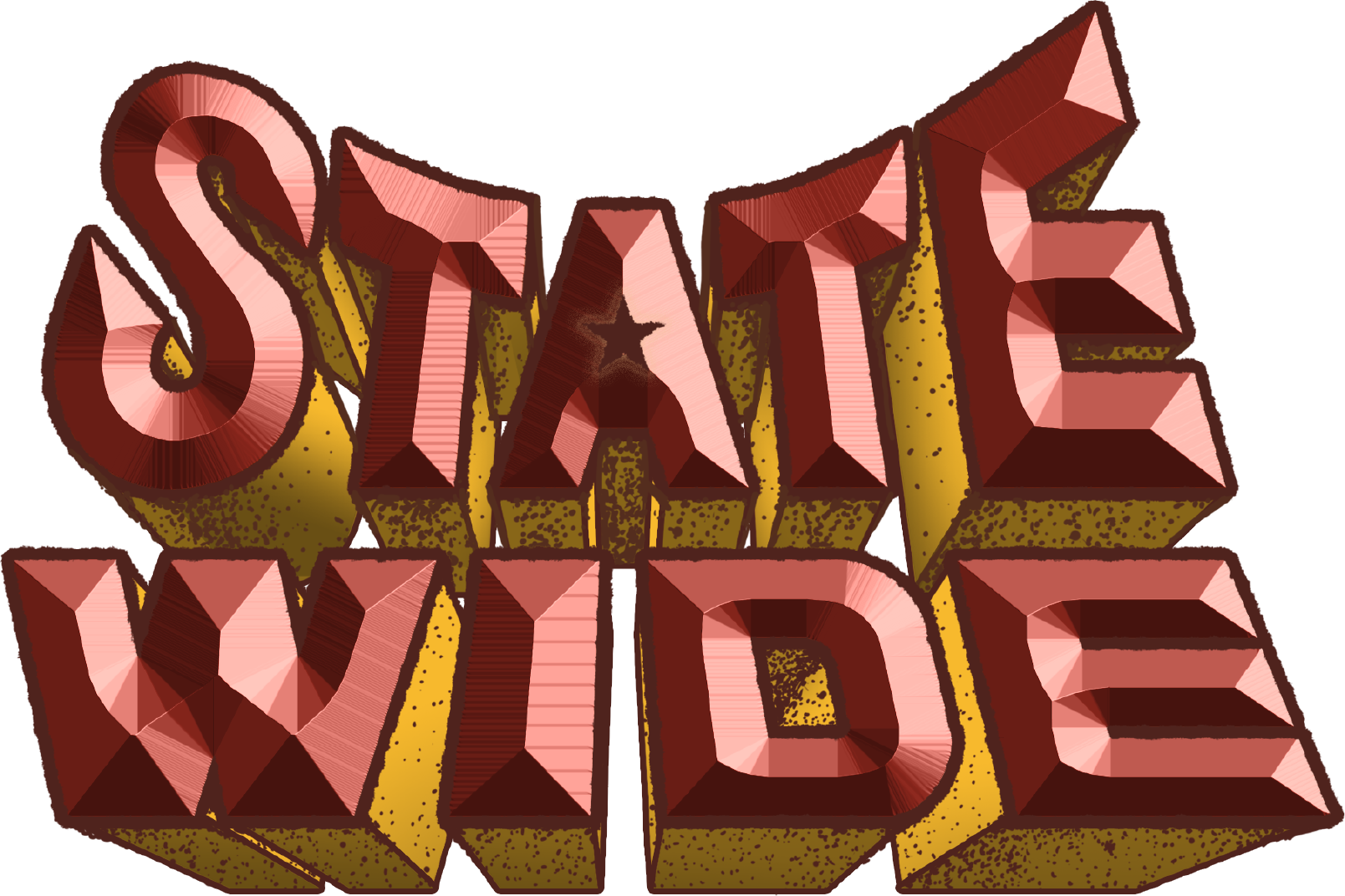 VETERANS COMMUNITY PROJECT
Building Homes for Heroes® is strongly committed to rebuilding lives and supporting the brave men and women who were injured while serving the country during the time of the wars in Iraq or Afghanistan. The organization builds or modifies homes, and gifts them, mortgage-free, to veterans and their families. It’s our honor to support the men and women who have loyally and courageously served our country.

"We have always strived to be an organization with a purpose,” said Kevin Lemp, Founder and CEO of 4 Hands Brewing Co. “When we launched City Wide in 2016, we found our voice. We are excited to expand our philanthropic voice with the release of State Wide Hazy Pale Ale in partnership with VCP."

“Community is a central part of our name for a reason. VCP is built on the support and strength of community partners like 4 Hands who join our mission to serve those who serve us. VCP Village will provide homes with dignity so more St. Louis veterans, and veterans across Missouri, can live with honor.” 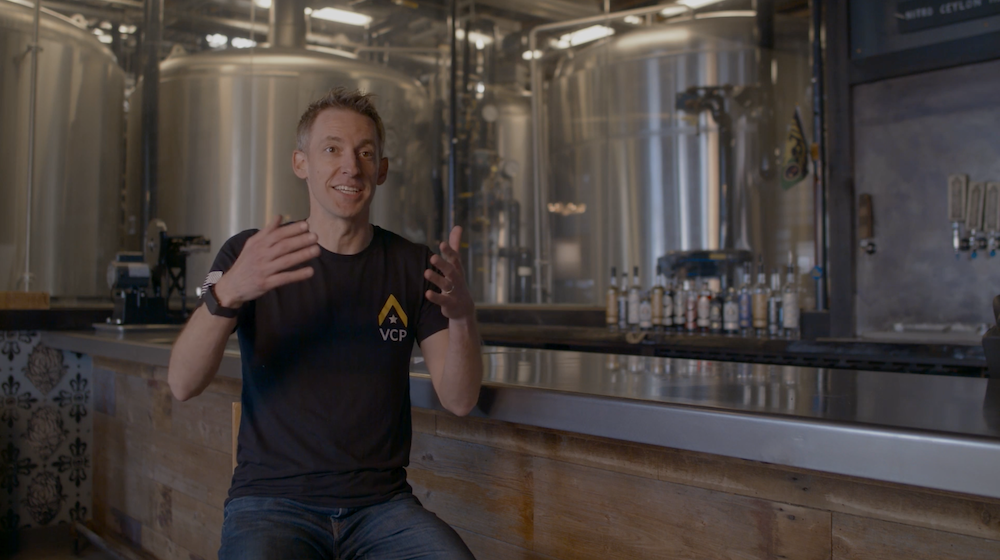 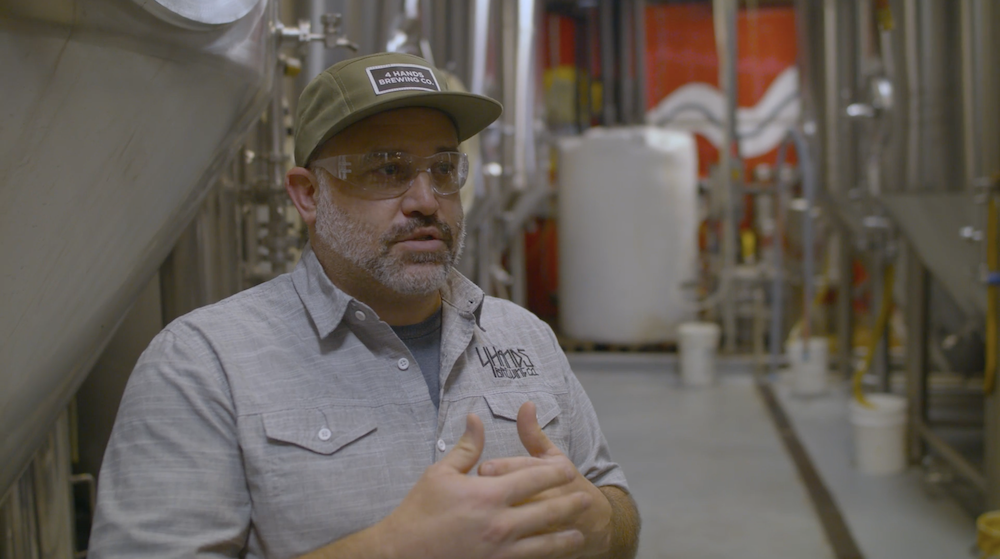